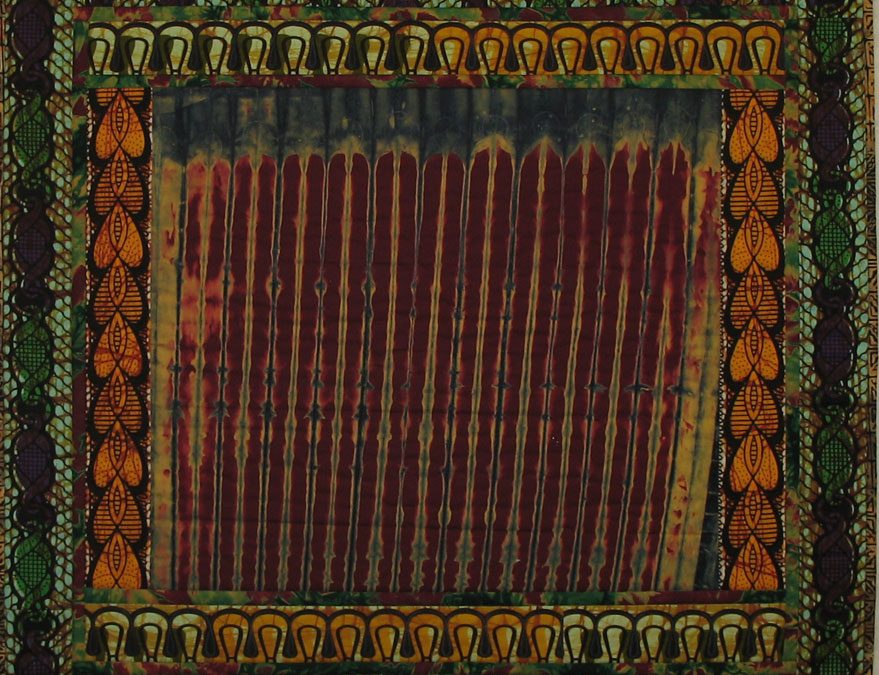 Candles From Africa. Educate a woman and allow her to work, that woman will take care of her family and community. Education nurtures hope,the possibility of water,food, shelter and the development of community. 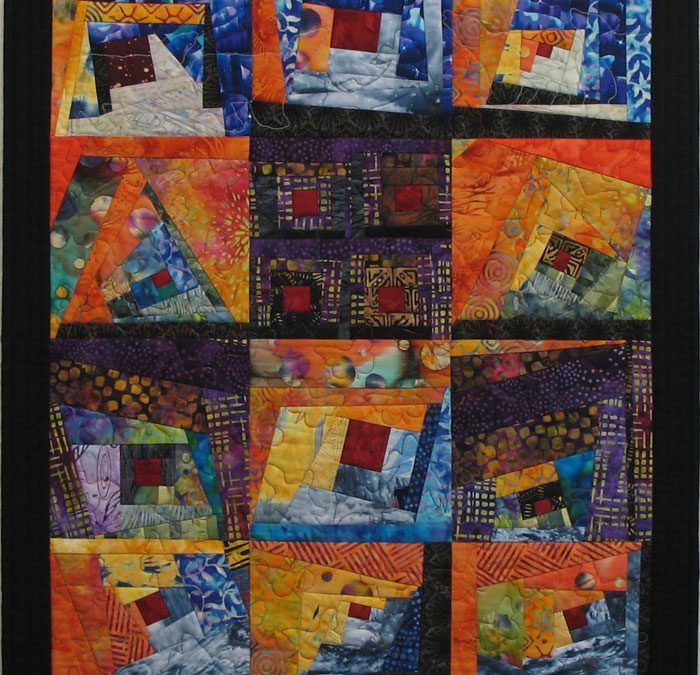 Homeless. Having no home. People’s inability to share, augmented by greed and climate change is destroying the planet. By 2020, 2/3’s of the world’s wildlife will be extinct. 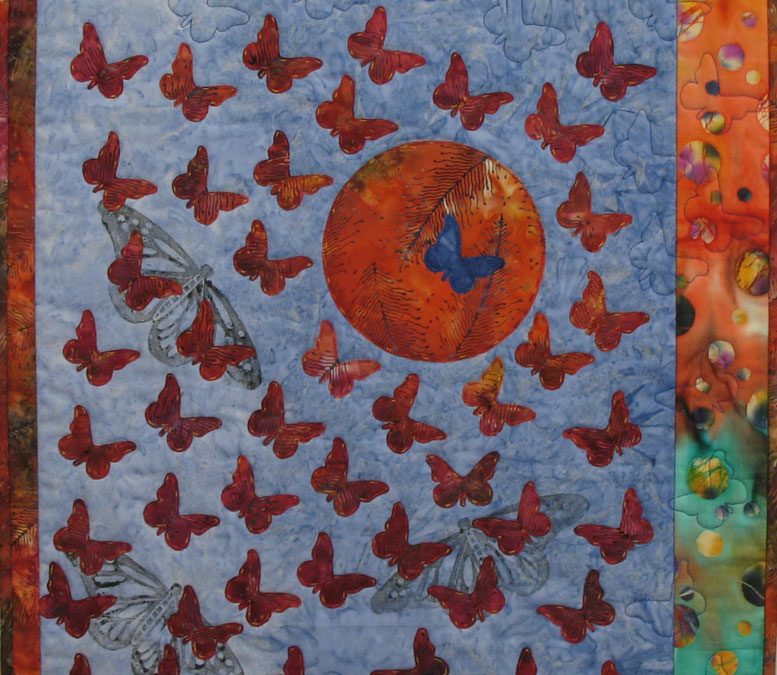 I Have Dreams. Blue butterfly you. Red butterflies your dreams. Black butterflies your ancestors. The orb is passion, curiosity and fearlessness. Vines on the back, your doubts that hold you back. Break them.

I’m happy to be participating in this year’s Victoria County Studio Tour once again.  I am studio number 23 this year.  There are 32 other talented people on the tour this year.  It takes place the weekends of September 29/30 & October 6/7.  I hope to see some of you here. 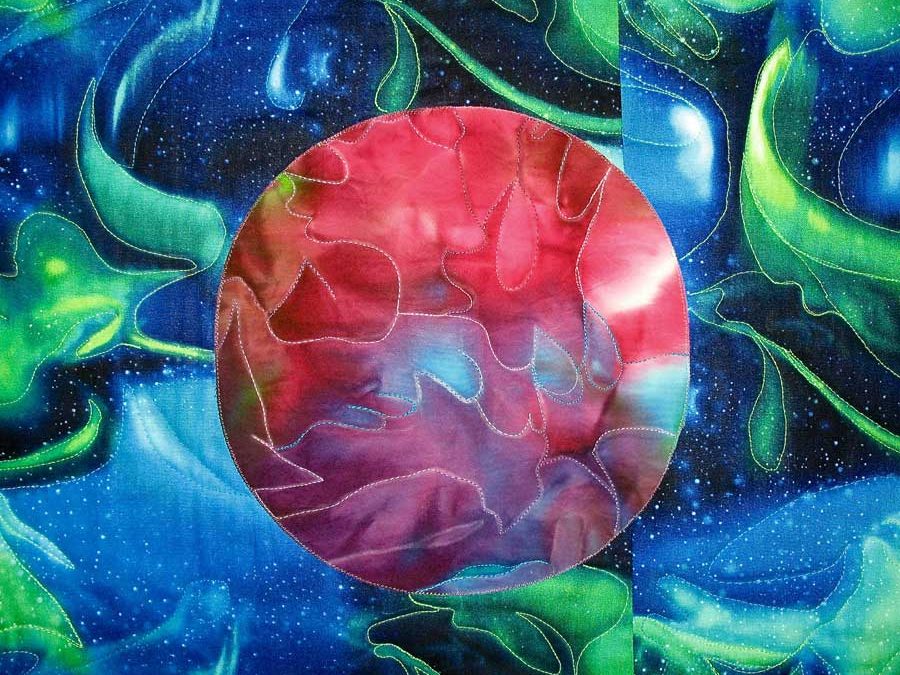 We are at the cross roads. We are destroying our planet. Too many people using too much and we have forgotten how to share. The northern lights is a gift that could disappear if we are not attentive to our present lifestyle. 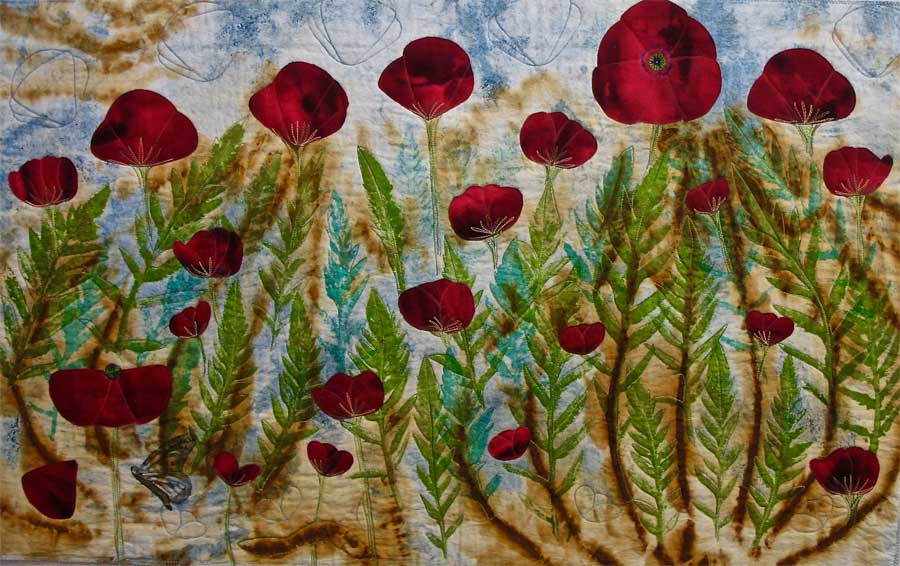 I was sitting in a waiting room and noticed Cpl. Nathan Cirillo’s son Marcus in full army dress preparing for his dad’s funeral. Cpl. Cirillo was the soldier shot down in Ottawa, the day Canada lost its innocence. The falling poppy petal represents Nathan and the butterfly represents Marcus. I shed a few tears in the waiting room, I pointed to the magazine and everyone understood.

Single piece of material thread painted and sketched. I am overwhelmed with gratitude and joy when walking in the woods and am blinded by strong rays of sunlight. The streams of bright light remind me that I am a very small piece in this world. I feel very
fortunate to live in such a beautiful and peaceful area. 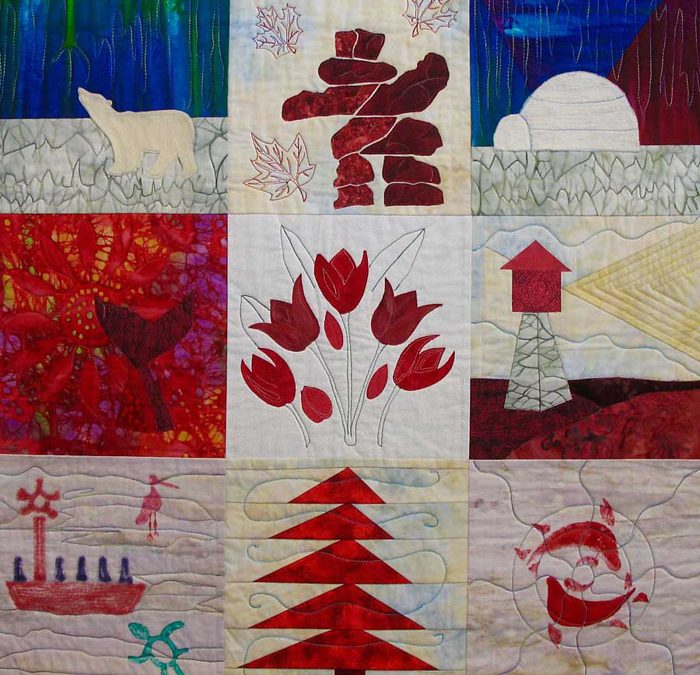 Place all ingredients in the canoe. Allow the flavours to intermingle. Place in sun with a gentle breeze. Enjoy when ready. 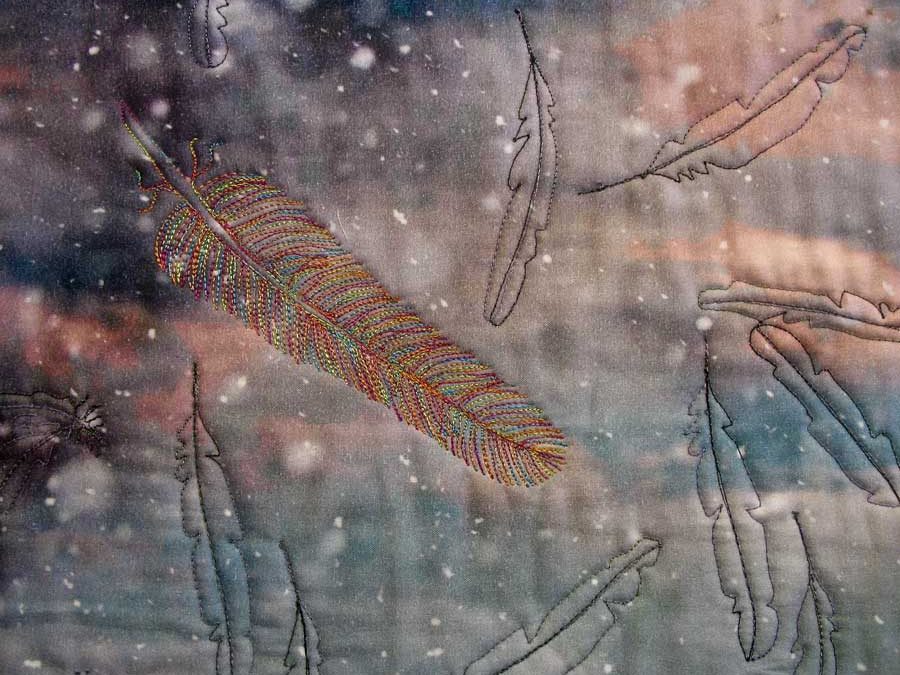 To Remember was inspired by “Seven Fallen Feathers” written by Tanya Talaga. It is the account of seven indigenous high school students who died in Thunder Bay.

Five of the bodies where found in the river or Lake Superior.

The seven feathers in this piece represent the light and spirit we have lost when these children died. The black outlined feathers commemorate the missing and murdered Indigenous women and children. The smallest feathers represent the many ten year old children who are committing suicide on reserves.

May we with the Truth and Reconciliation Council be guided by the seven principles of the Anishinaabe: respect, truth, love, honesty, wisdom, humility and bravery. Every Canadian should read “Seven Fallen Feathers” and put an end to this cultural genocide.